Leadership is about human relationships – in the real world. 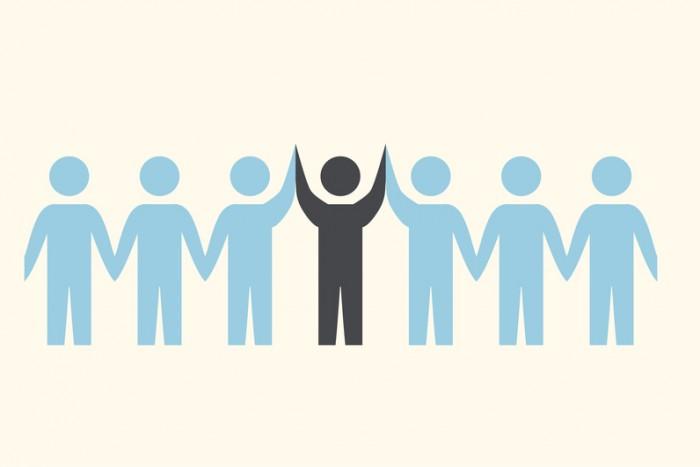 A reflection by Jesse DePriest

Inspired by and credit to Ashley Goodall, and Marcus Buckingham, authors of the book, “Nine Lies About Work” – and excellently discussed in the phenomenal “Lead from the Heart” podcast by Mark C. Crowley.

Leading and following are not abstractions. They are human interactions. Human relationships. And their currency is the currency of all human relationships … the currency of emotional bonds, of trust, of love. If you as the leader, forget these things, and yet master everything that the ‘theory world’ world tells you matters, you will find yourself alone. But if you understand who YOU are – at your core – and hone that understanding into a few special abilities, each of which refracts and magnifies your intent – your essence – and your humanity – then in the real world, we will see you… and we will follow! –

Leadership is not a thing – so it cannot be defined by adjectives.

Since the beginning of time, humans have understood and described the concept of leadership with adjectives – servant, charismatic, transformational, transactional, visionary, confident, Level FIVE – or that they look a certain way – tall, strong, handsome, with good hair… we think a ‘good leader’ is identified by these traits.

Possessing these traits do not make the leader – that’s a lie. Great leaders have flaws… just like us.

The only thing leaders have in common is followers.

The point is, no person has all the necessary characteristics or traits that we think are necessary to be a good leader. In the real world, leaders are the kind of people who attract followers. The key to understanding leadership, is to study followership. According to Goodall … “If you want to be practical, the question to ask is, ‘What draws us to somebody?'”

We (the “us”) are complicated. A key point of the book “Nine Lies” is the individuality of those we serve … our children, employees, colleagues, friends, community organizations … and leaders generally forget – and typically ignore (in the interest of keeping things simple) the fact that we (‘us’) are all uniquely and wonderfully made.

According to Goodall, there is no common culture to which everyone belongs – that’s a lie – so is evaluating everyone based on the vague concept of “potential” … feedback  – from my perspective and definition of excellence as a leader – doesn’t work because it presumes everyone aspires to the same (mine) standard of excellence. “You cannot define excellence in isolation from the person being excellent any more than you can define humor in isolation from the person being funny,” Buckingham says. “That person can be as different as Chris Rock, Eddie Izzard, or Sarah Silverman” (or Will Farrell).

And we (the “us”) differ in what we want from our leaders. Of course, we tend to prefer certain temperaments or styles (calm, funny, hands-on, hands-off, talkative, quiet) … but most importantly, leaders choose the challenge, the vision, “the hill they are trying to take,” and we follow because that hill excites us. If software (and now philanthropy) is your jive, then maybe you follow Bill Gates – or maybe you follow Steve Jobs if beautifully designed, ‘lick-able’ technology floats your boat – and if you impassioned about defeating a seriously grave threat to humanity and “grabbing the enemy by the balls and going through them like shit through a goose” – then you follow General Patton.

There are only a few things that we all want …

The notion that the best leaders are well-rounded – is a lie. No, the best leaders have one or two well-honed abilities or “spikiness.” According to Goodall, the most effective leaders are the spikiest – the most distinct and individualistic of all. Their extreme ability, developed over time, to do one thing fantastically well, like dream up exciting products or rally people around a social mission, “creates a sense in the follower that the leader can see around corners, so we (us) are going to take very seriously the direction you are setting,” Buckingham says. That takes away the anxiety.

Paint us a picture.

“Vividness” encourages confidence, the authors say … it’s the ability to create a detail-rich picture of ‘the hill’ that the PAX, team, family, church, company, or country will climb together.

To be vivid, you must know, whom are you serving and why?

Goodall puts it another way, saying “The question I tell aspiring leaders to start with is who are you, in a super-detailed, granular, colorful, specific sense,” he says. “Because that is what you have going for you.”

Each of us is made uniquely magnificent – let’s live there.  Let’s start our relationship with each other and our leadership of each other, there… in your few special abilities, each of which refracts and magnifies your intent- your essence – your humanity – then in the real world, we will see you… 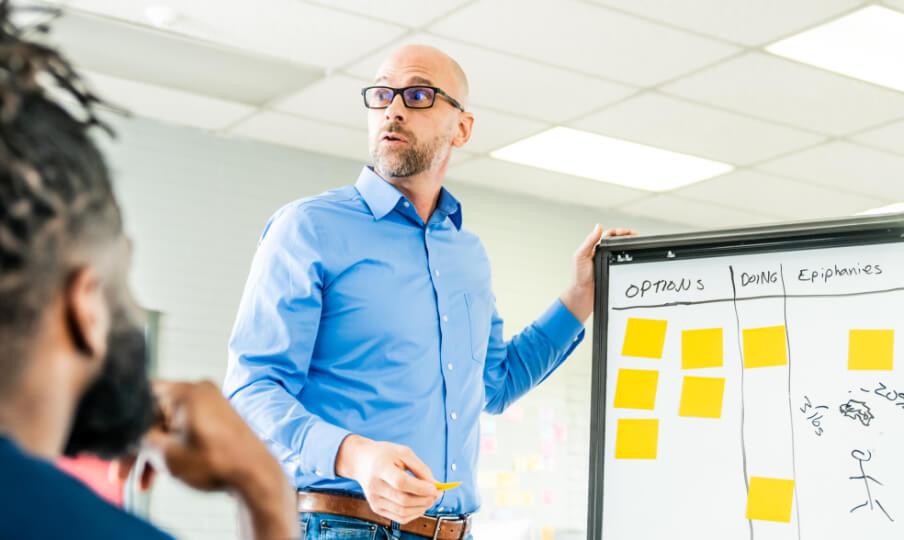 I am a lean leadership and transformation coach. I am honored and privileged to help leaders and their teams do their work better.  The work is serious, but we approach it with a spirit of joy.

We were made for adventure, purpose, passion, discomfort, and problem solving. If we first start with an attitude of JOY, we will find the discipline necessary to combat the demons and breach obstacles that leads to our full purpose.

SO, gather your team – get real about where you are, how you are going to work together. Create a vision of excellence that you can strive toward together. And pick up the spirit of Serious Joy and start climbing… It’s demon repellent.

The first step to finding the best info room services for private equity investors should be to determine your business’s specific requirements. Ideally, your info

A Pokemon Go spoofer is a computer system program that spoofs the Pokemon HEAD OUT game. This kind of software is going to fool the

Films Every Actress’ Student Should Watch

As a great aspiring actor, you may want to begin by watching some of the best movies ever made. If you’re unsure of what you